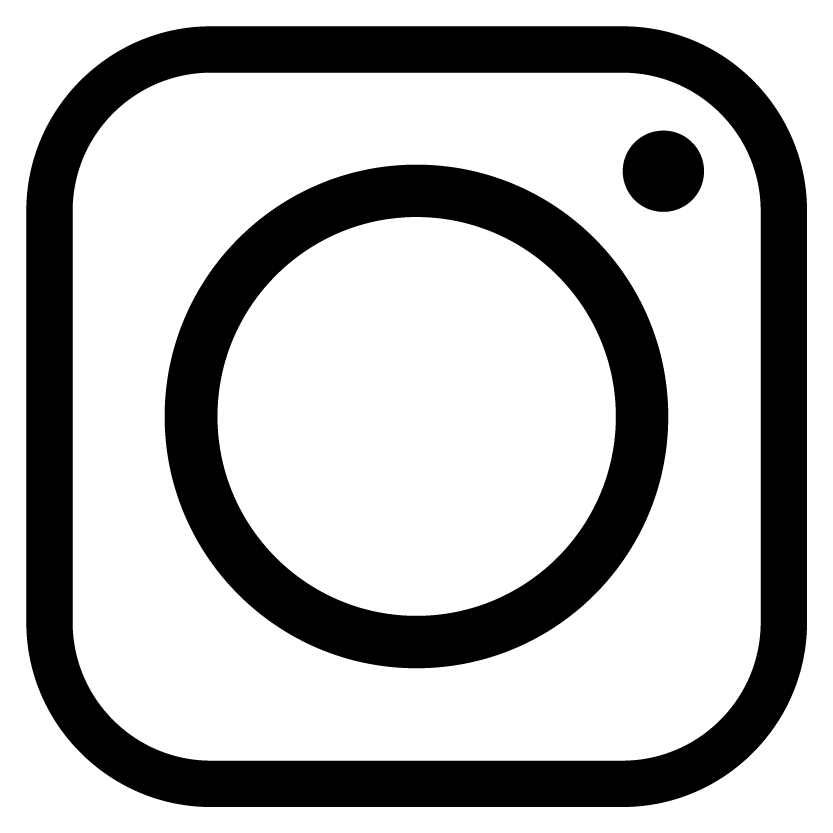 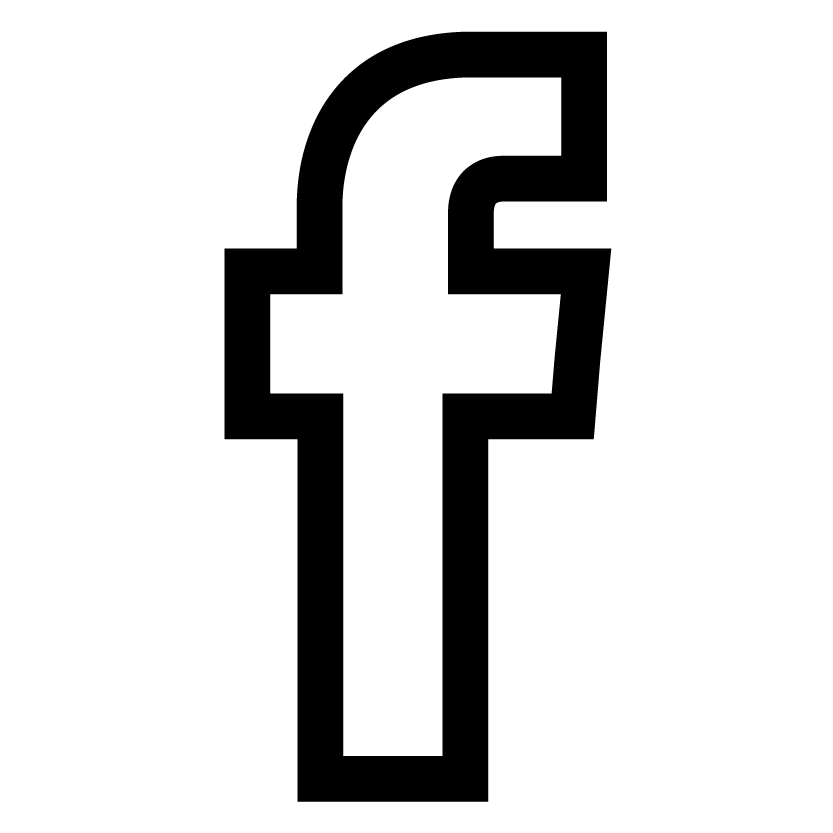 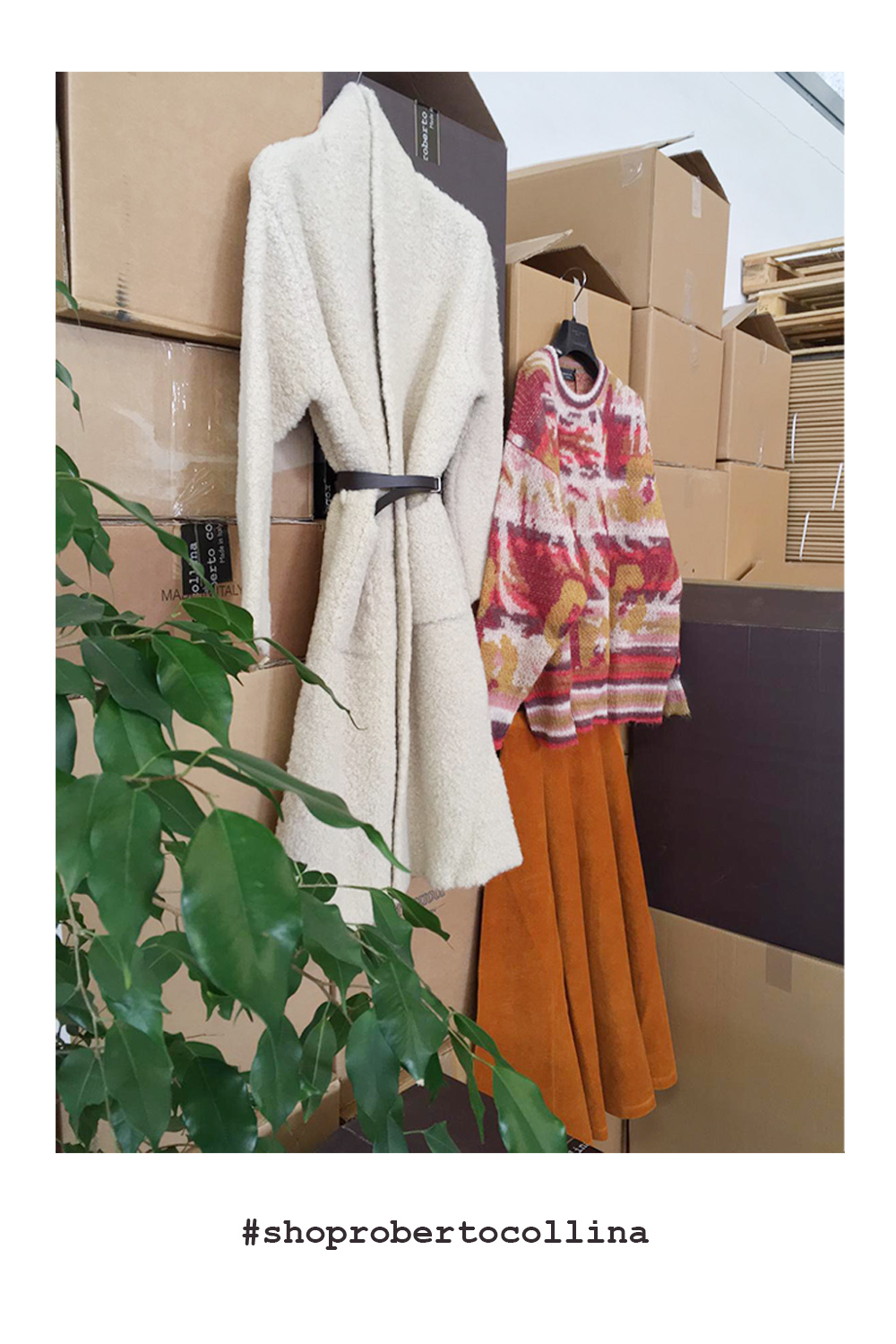 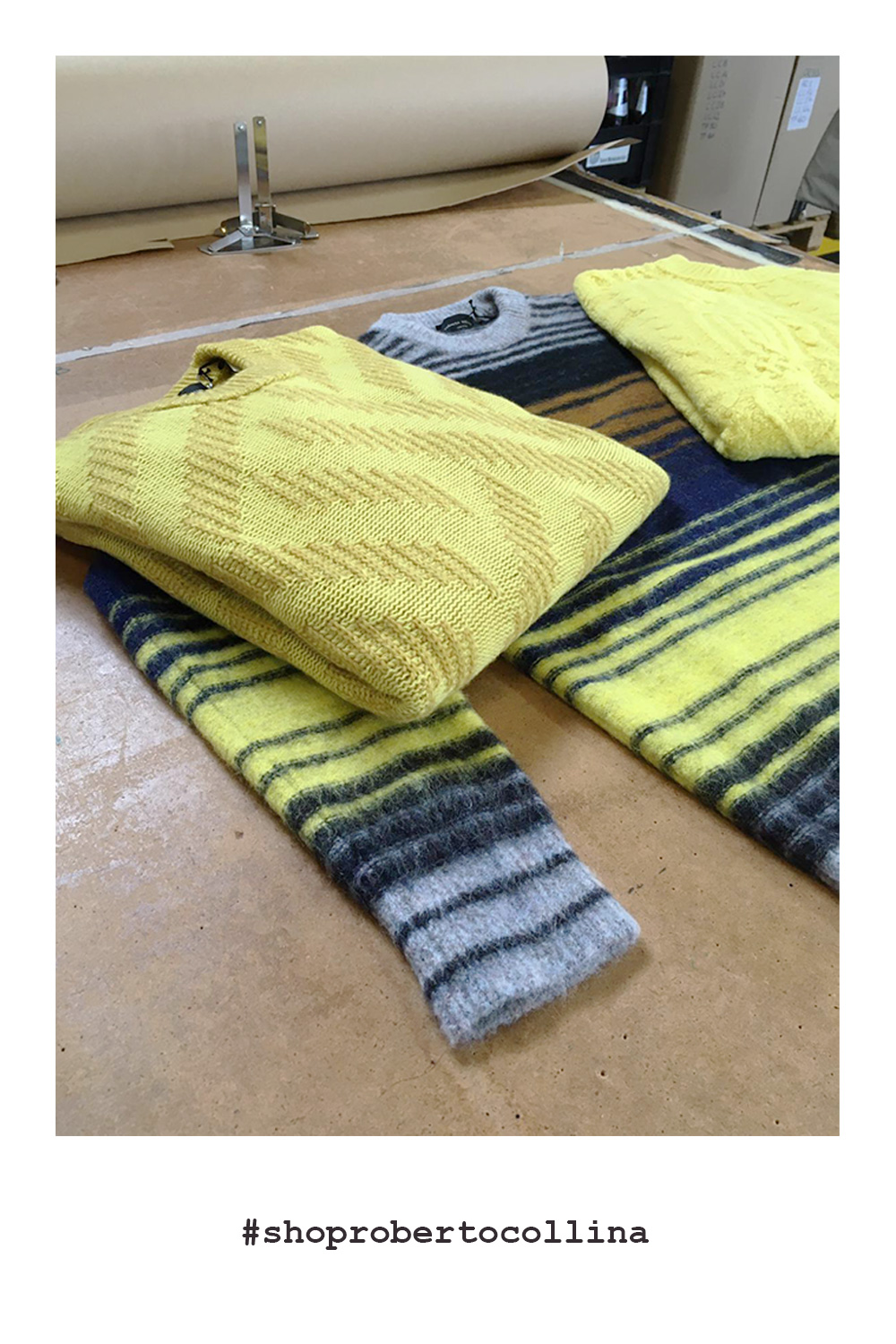 Seasonless style is a synonym of…Roberto Collina! A unique signature that turns trends into unique pieces that can last beyond the seasons and stay classic.

Why not take advantage now and buy some perfect items that will stay in your wardrobe as “it” pieces, making sure you have everlasting elegance?

Doing it is simple: just go to Roberto Collina’s e-commerce website and…. get lost in the wealth of choice on offer!  Mohair jacquard jumpers in warm autumn hues with arabesque swirls to match with an orange A-line corduroy skirt: perfect bourgeoisie! Don’t underestimate the cold, make sure you have your belted boucle overcoat, an irresistible embrace. He will love the warmth too… of the cable-knit sweater and vanise’ sweater with its lozenge pattern: both in bright yellow, turning winter into a lively, joyful time. For those who want a more subtle mood, the regular-fit multi-colour striped sweater finished with a brushed treatment effect: a gentleman’s style to allow time to pass with unchanged elegance.

The spotlight was on Florence, yesterday, during Pitti Filati. The knitwear of the future was on the catwalk, designed by the students from the “Masters in Knitwear, Creative Knitwear Design” at the Accademia Costume&Moda in Rome and Modateca Deanna.

Among of the 8 talents that “dressed” the Sala della Ronda at Fortezza Da Basso with their enveloping creative vision that were presented in the same number of capsule collections, there was also Valeria Fortini, chosen by Roberto Collina as the interpreter of the “Nordic Invasion” theme, inspired by Iceland and respect for nature, following the  fil rouge in the work of a collective of artists who have made this the  centre of the production.

The result was a his and hers capsule collection full of contrasts – oversize and micro forms, with neutral and strong colours, able to linger on “Nordic” styles where the territory’s essence is played out in floating yarns and jacquard patterns.

A collection that maintains the brand’s key values and its high level of “Made in Italy” artisanal expertise content but reinterprets them using a unique touch that highlights the student’s talent and the endless styles and versions that knitwear can assume, for which Roberto Collina is one of the protagonists.

MEN AND WOMEN JUST LANDED IN PARIS!
Discover our collections... 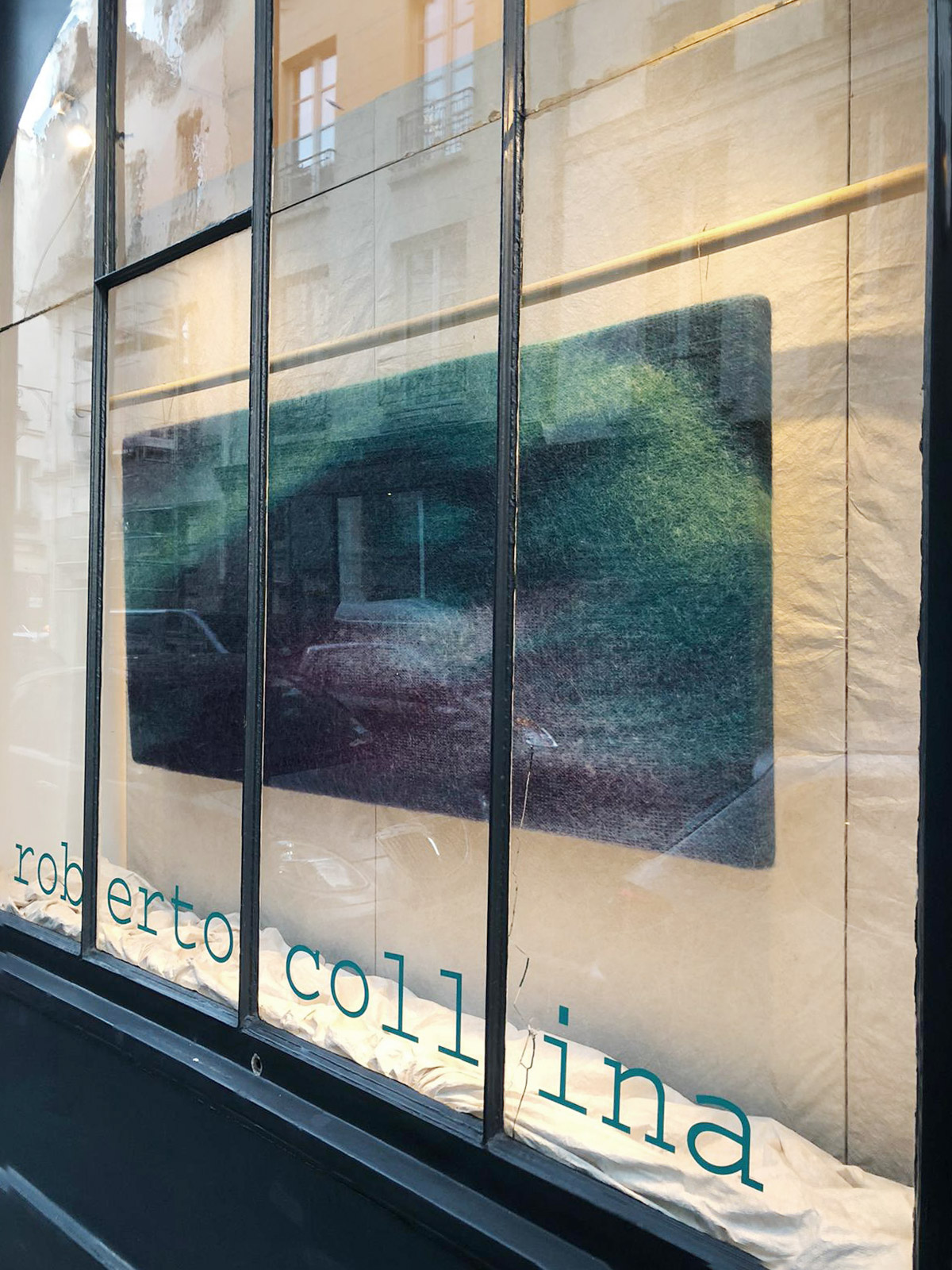 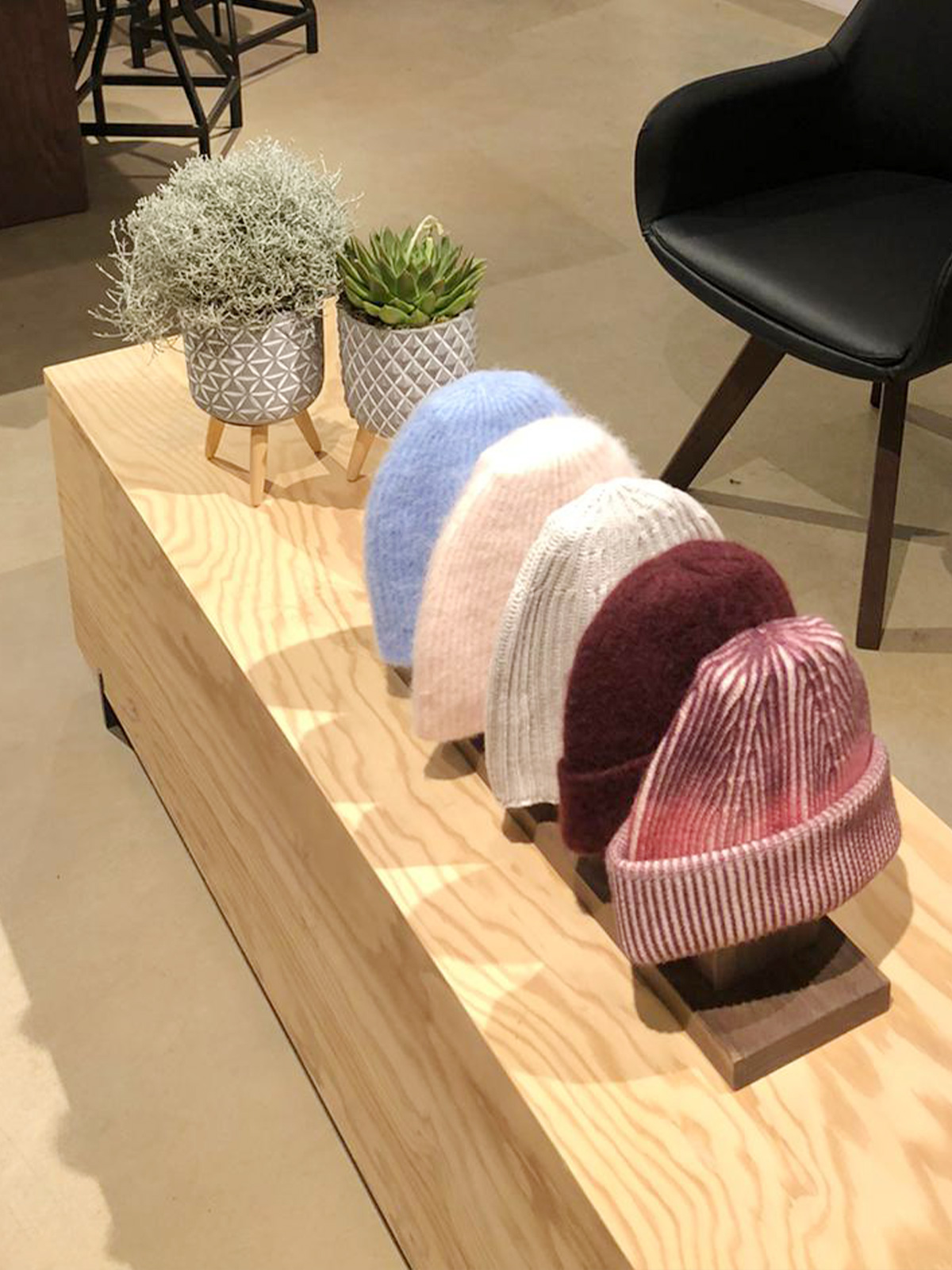 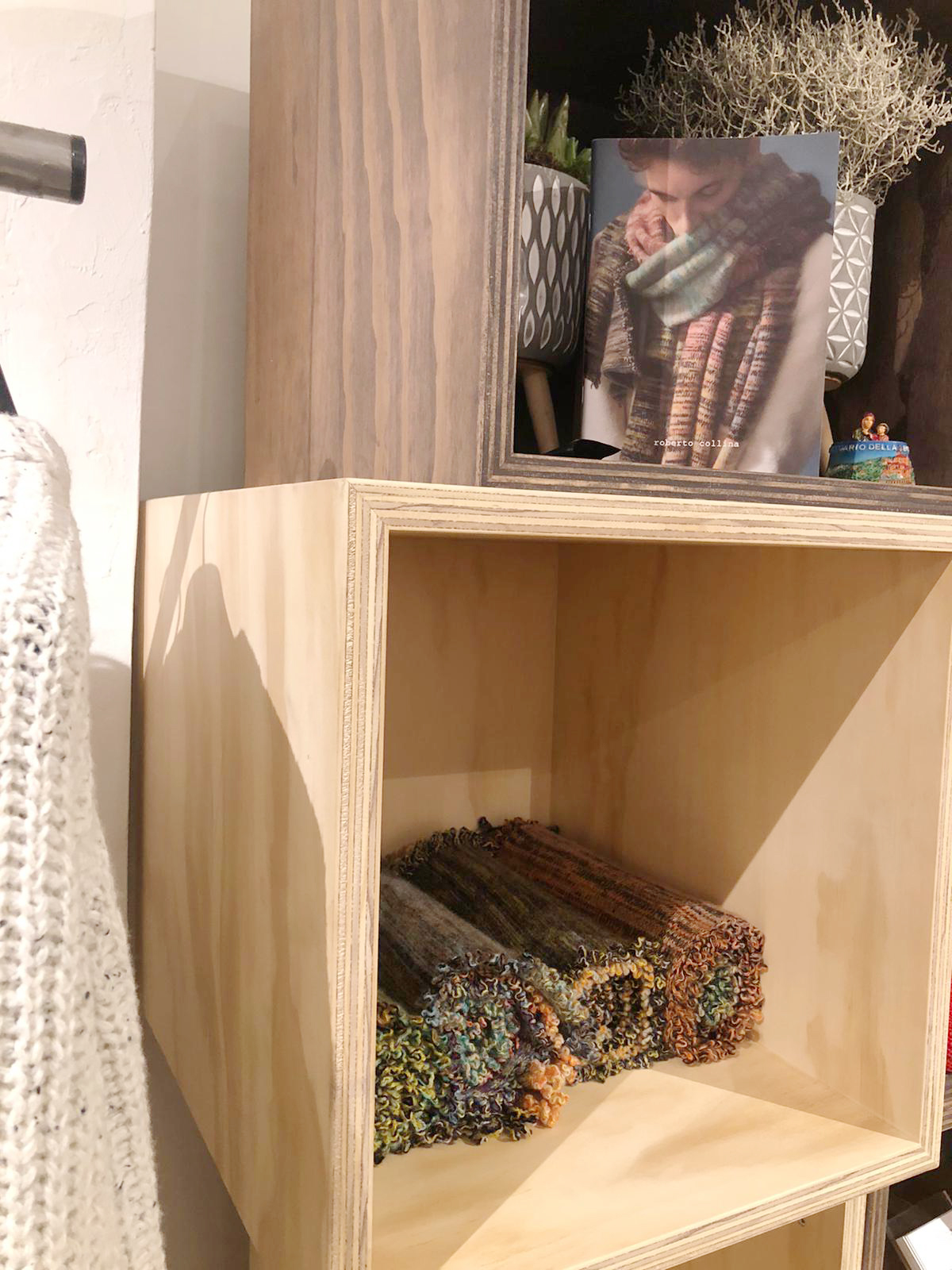 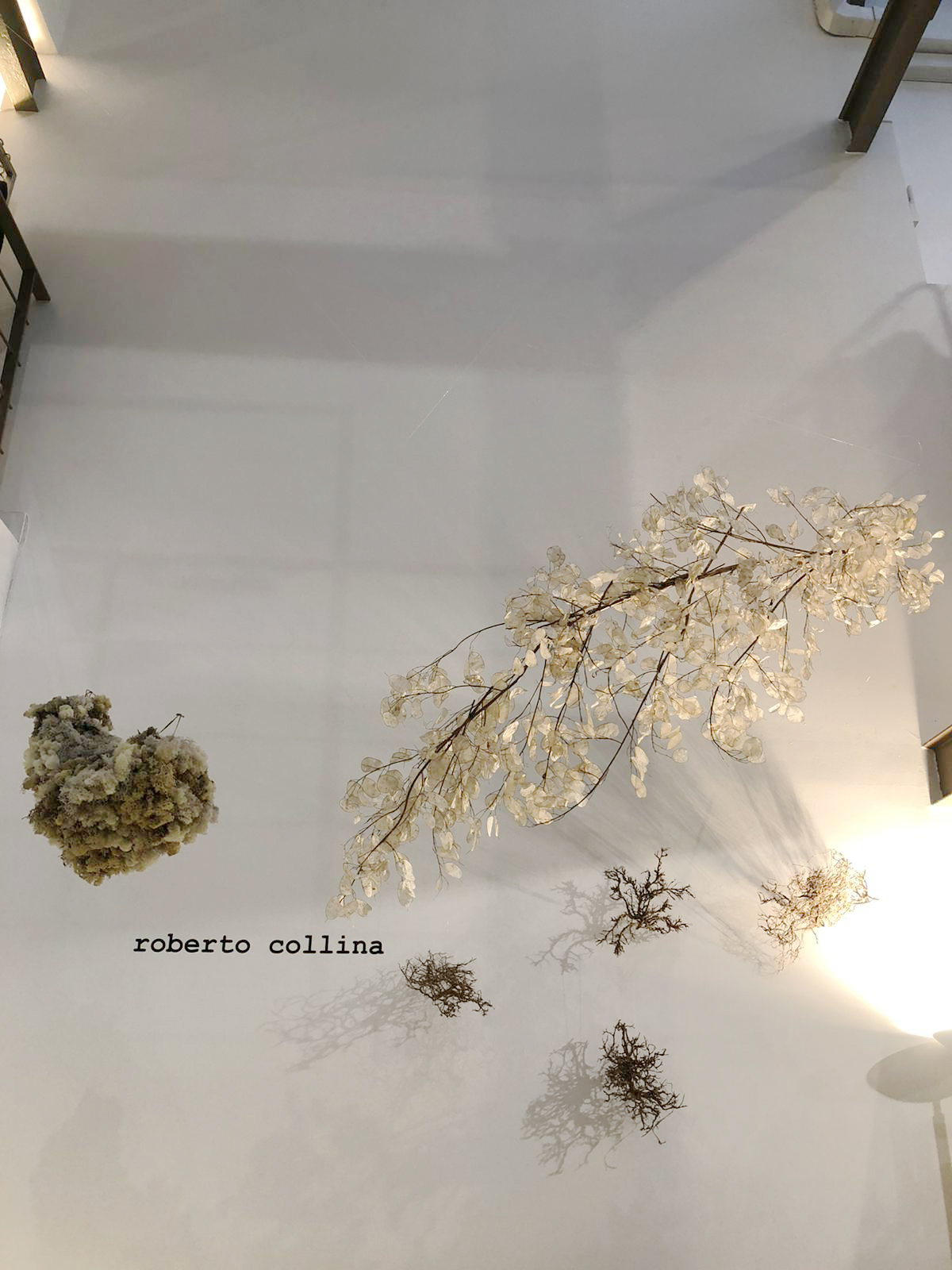 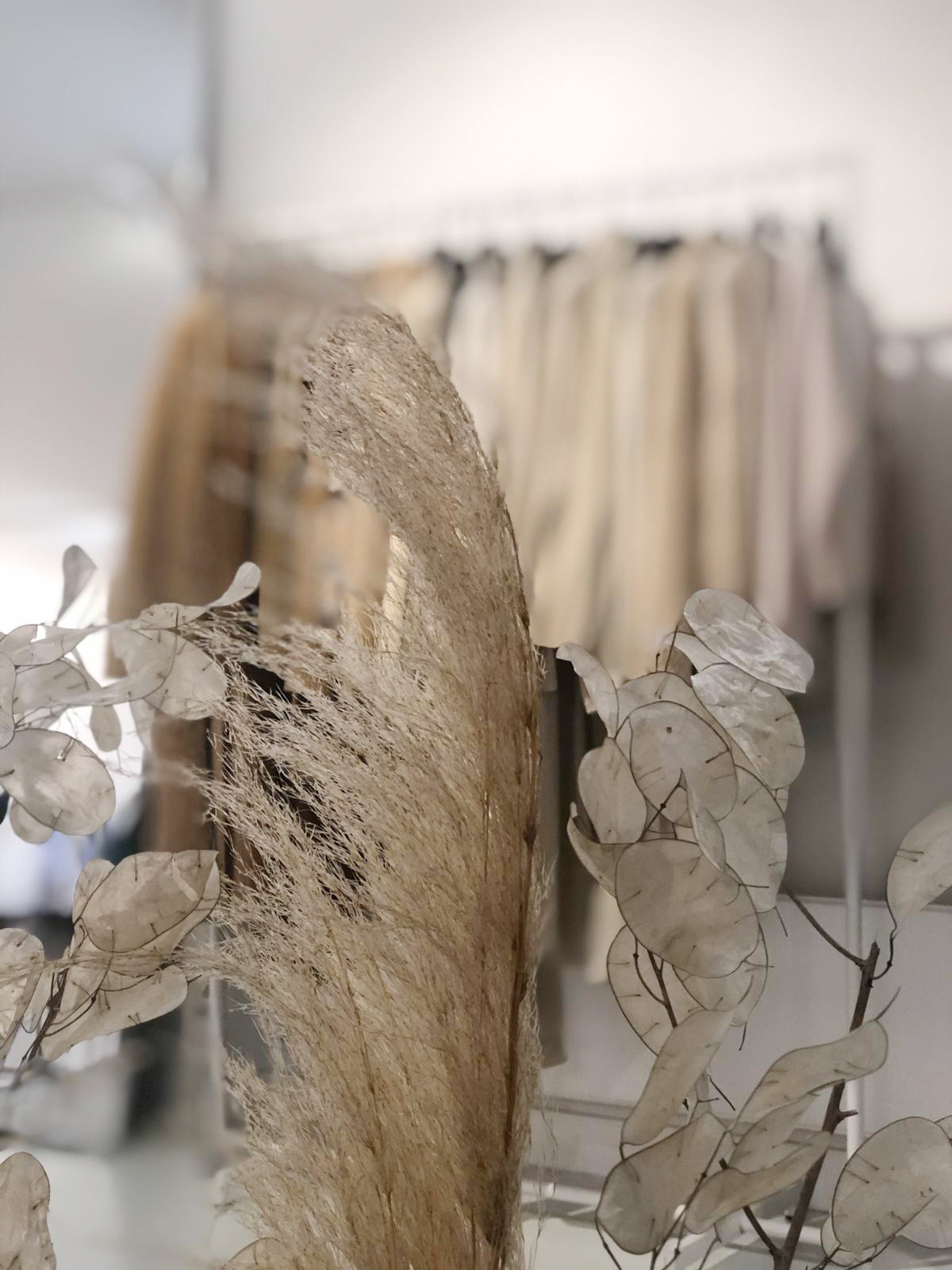 Nature, simplicity and timeless design are the hub of slow fashion inspired by Nordic tastes, where the lights and borealis effects are the protagonists, creating a suspended dimension, dominated by dream-like elements and a magnetic atmosphere. A measure of perfection: a fresh, unique charm, comprising an original mixture of grandeur, uncontaminated nature and creative vitality, gives rise to a sustainable, practical inspiration where Nordic architecture blends with elegant design to create the Roberto Collina FW 2020-21 men’s and women's collection.

You can find us at:
‍

WOMAN SHOOWROOM
‍
5 bis Rue de Beauce, Paris
from the 17th to the 22th of January 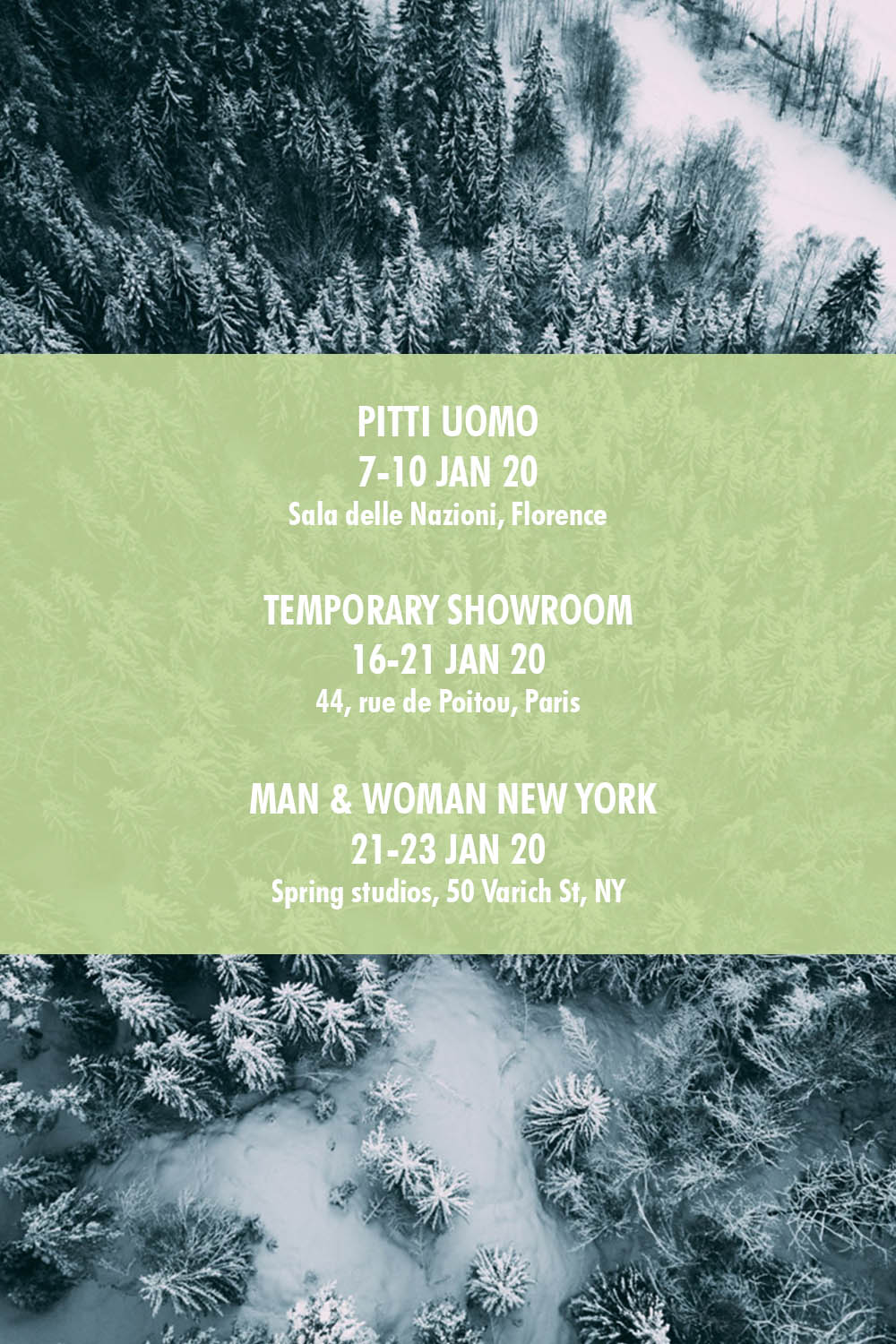 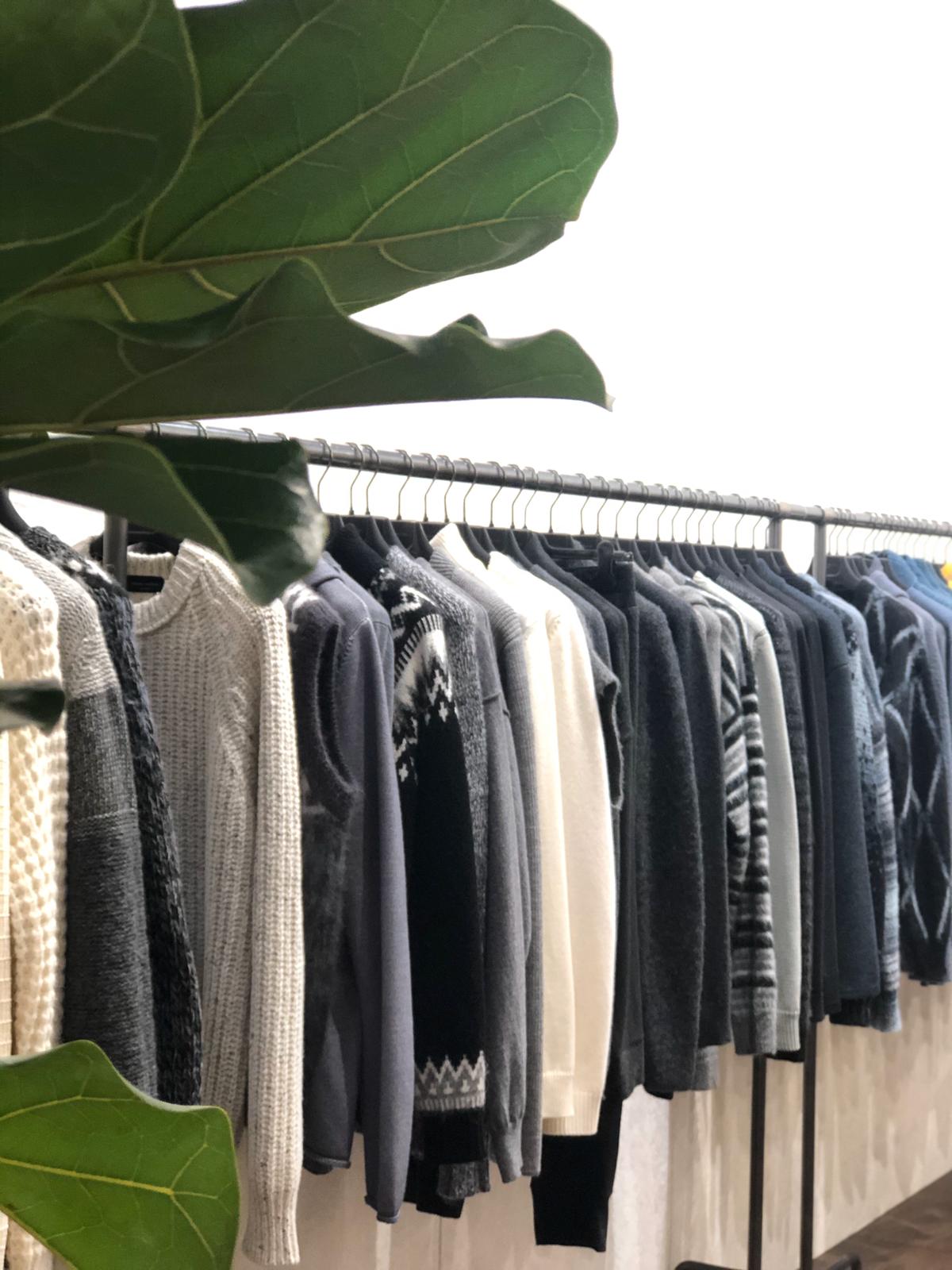 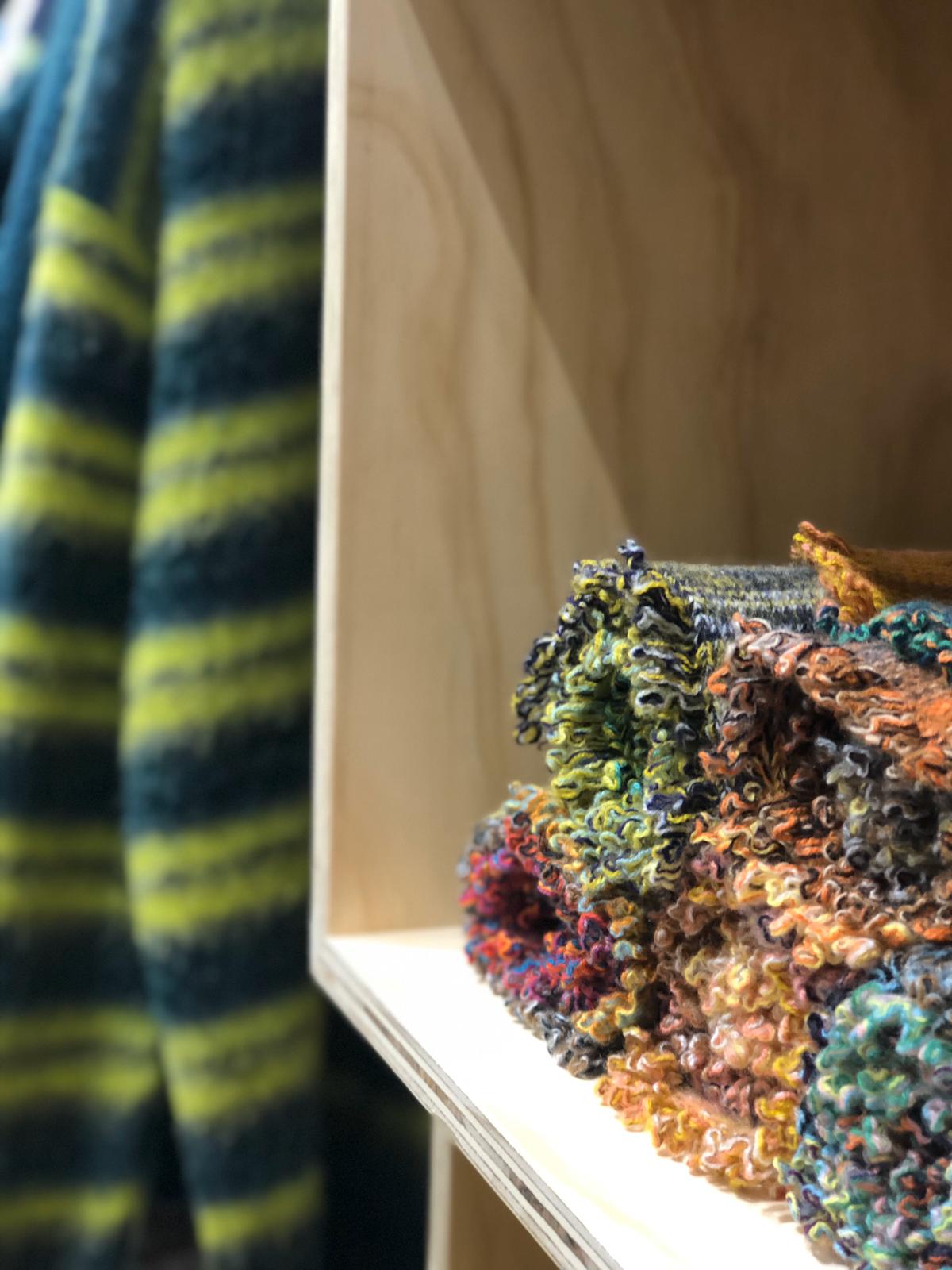 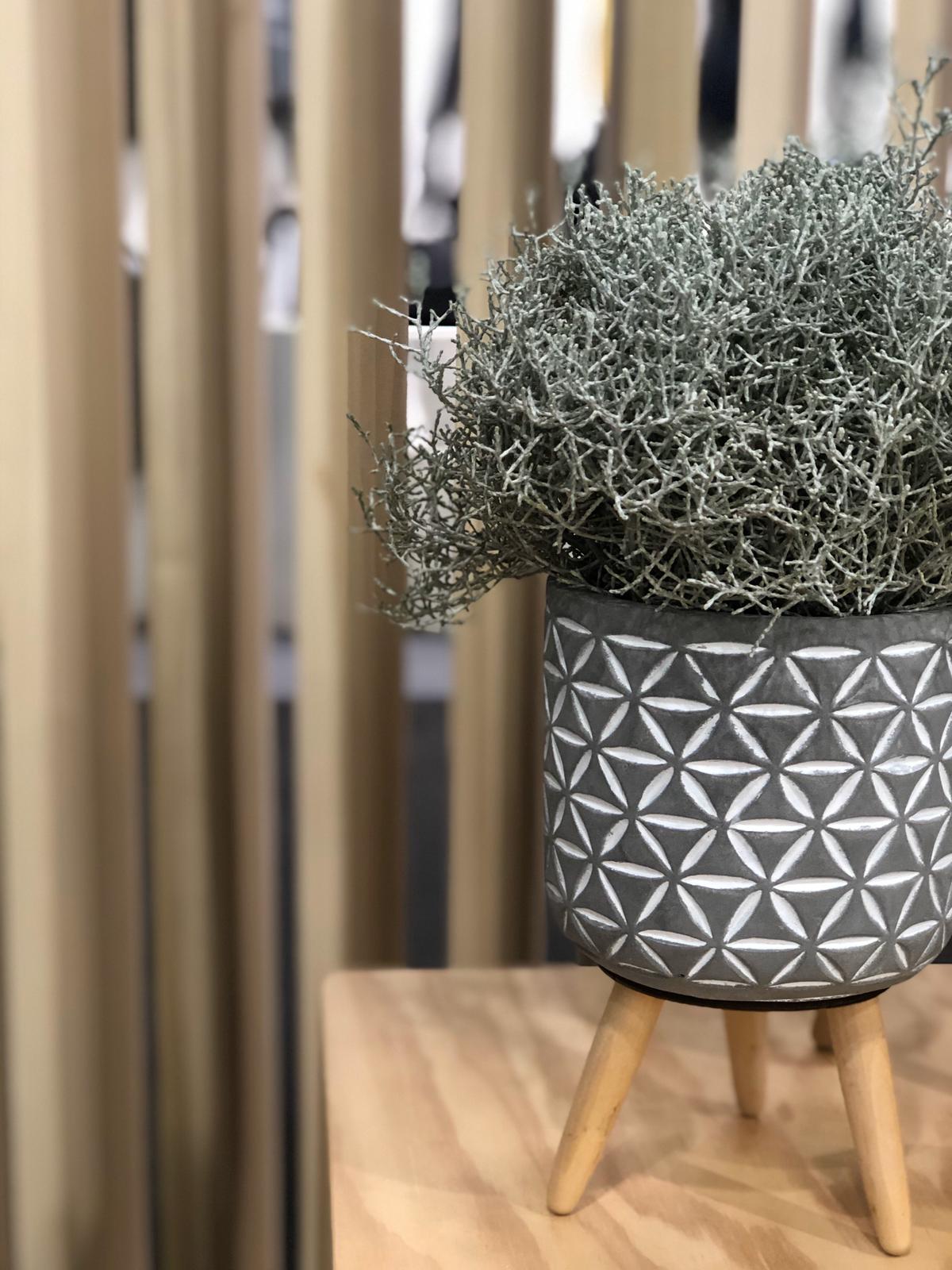 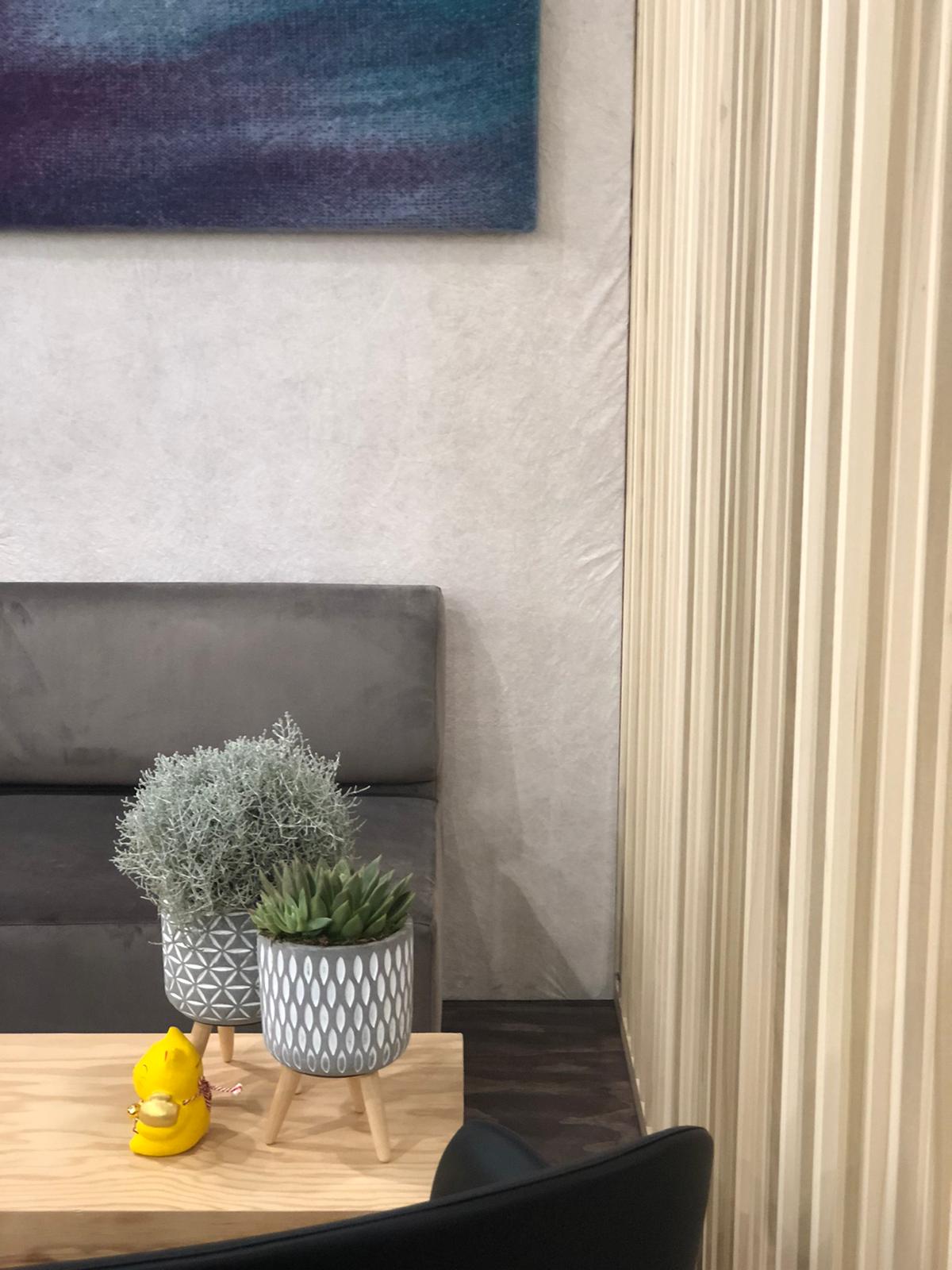 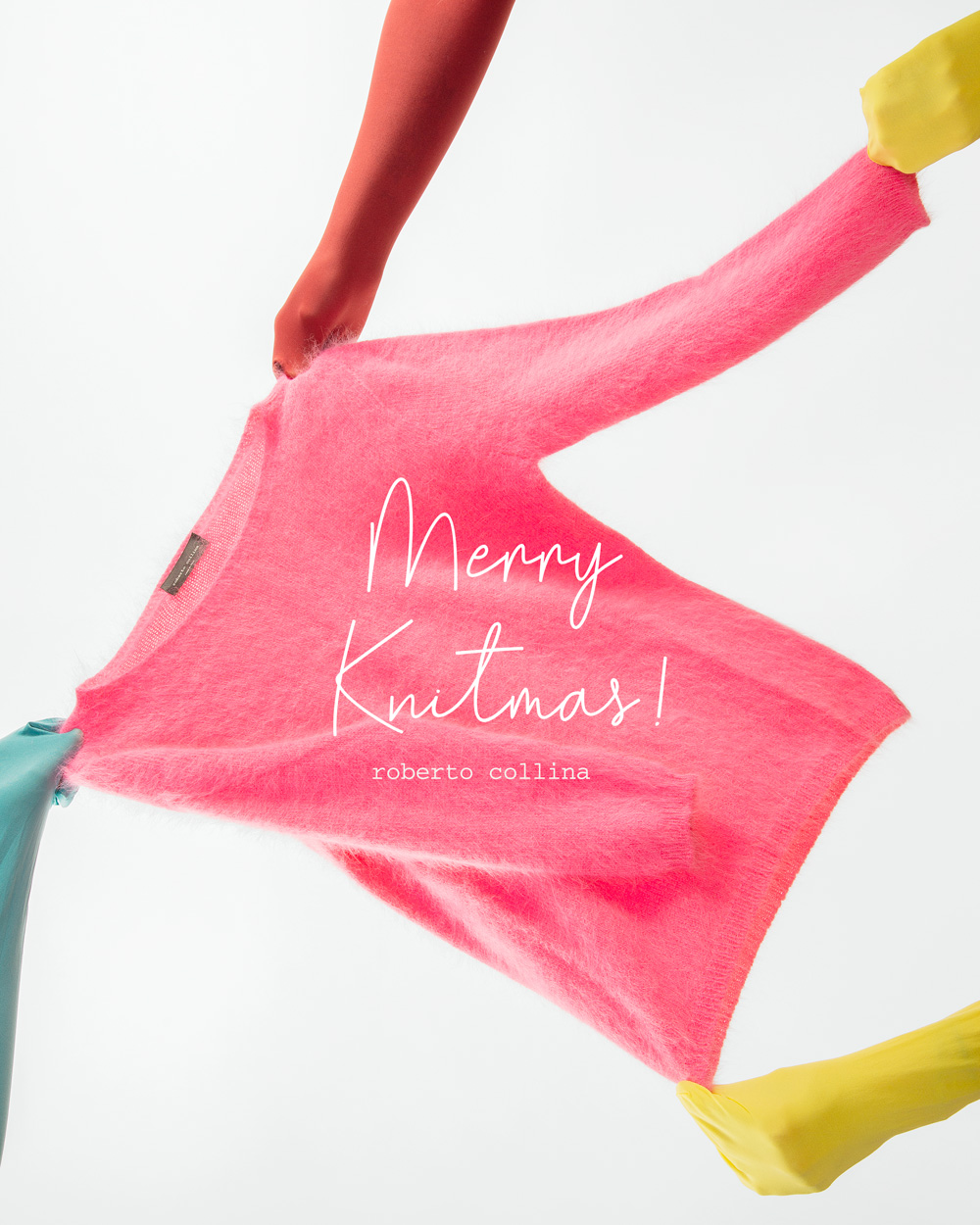 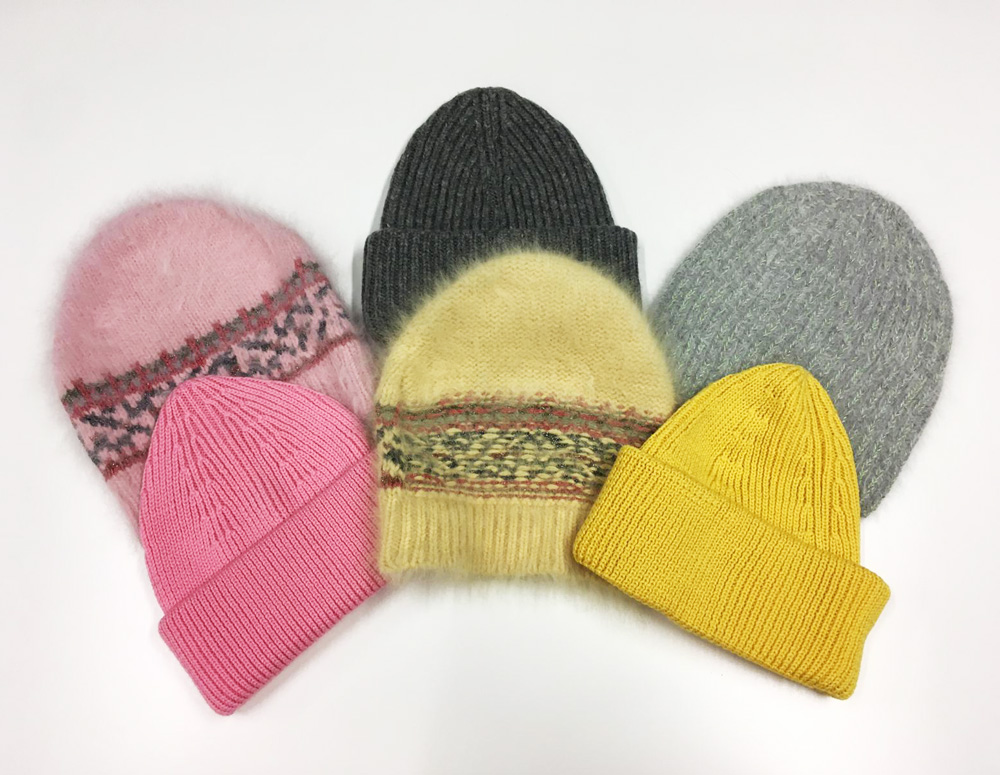 Dear Santa…this year, why not take a trip – without your reindeer though! – to the Roberto Collina e-commerce site, to find lots of soft, warm ideas that show the people I love how strong my feelings are.

Little gifts that expand the essence of warmth and spread it outwardly, warming anyone wearing them, in their body and heart: like the fluffy angora hats in bright colours, just perfect for an extra touch of colour at for the festive season, or the sportier, minimalist merino wool version, that you can take anywhere. And why not choose a multicolour bouclé scarf to keep the cold out: light-hearted, warm, providing that extra touch that makes everything more special.

Accessories and more on www.robertocollina.com for a magical Christmas that starts with gifts!